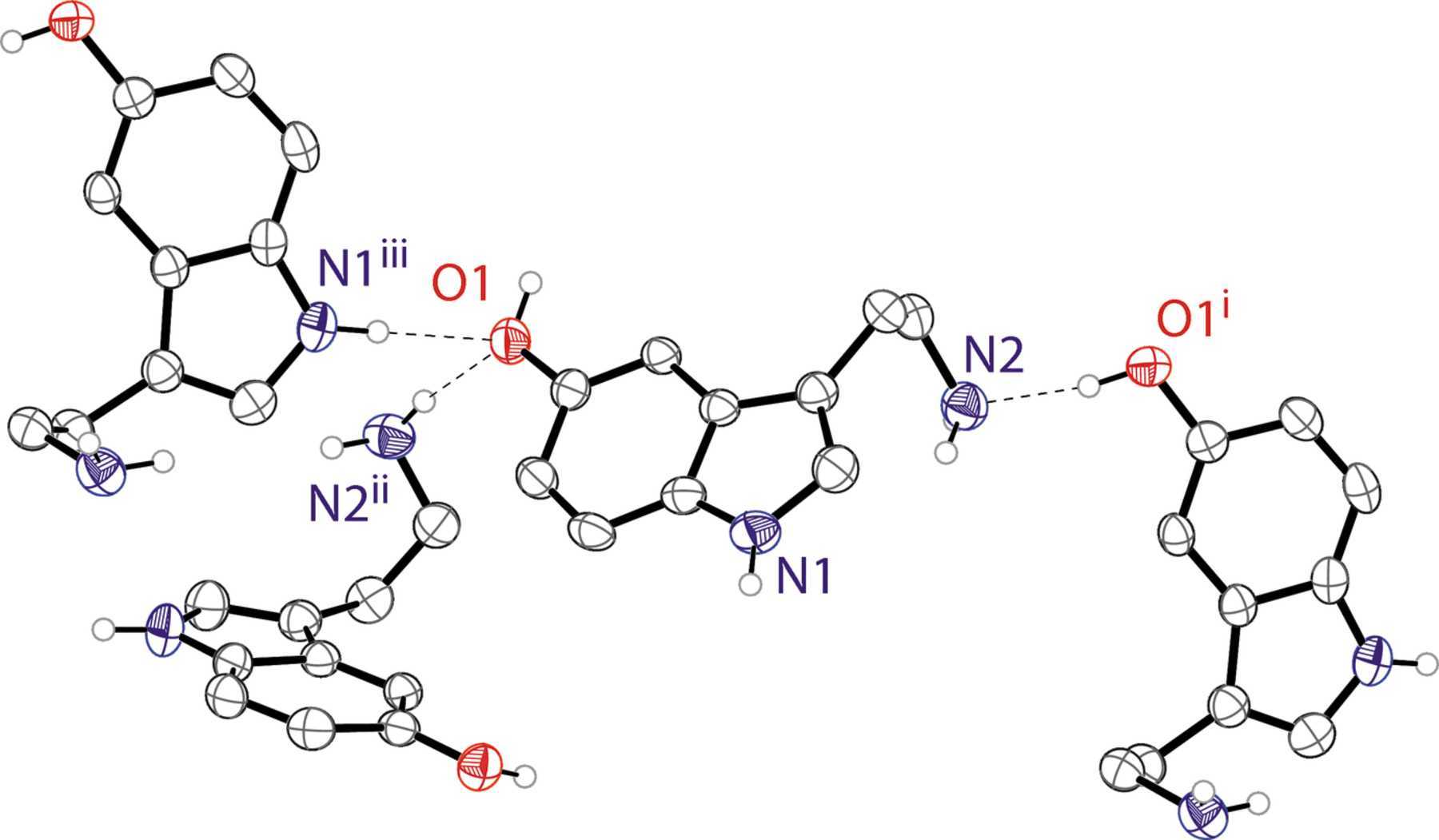 CaaMTech scientists have followed up their foundational research into the crystal structures of nine serotonin analogues by solving the crystal structure of freebase serotonin for the first time.  The crystallography was performed through CaaMTech’s collaboration with the Manke Lab at UMass Dartmouth and published in Acta Crystallographica Section E under the title, “Crystal structure of serotonin.”  The research fills an important gap in the scientific understanding of one of the human body’s most important neurotransmitters: serotonin (5-hydroxytryptamine or 5-HT).

“In studying a series of serotonin analogs, we noticed a fundamental unmet need,” said Dr. Andrew Chadeayne, CEO of CaaMTech, “No one has experimentally determined the solid state structure of serotonin itself.””

Serotonin is one of the most important neurotransmitters in humans.  As a result, it is one of biology’s most studied chemical compounds   Despite its importance, the crystal structure of freebase serotonin (as it exists in the human bloodstream and brain) has gone unsolved until now.

“Given the importance of serotonin, the limited set of crystallographic data for compounds like these is surprising,” said Dr. David R. Manke, Professor at UMass Dartmouth regarding his previous research on serotonin analogues.  “We have come across several situations where solving the crystal structure reveals unexpected discrepancies in a compound’s molecular weight, which could introduce errors in biological studies.”

“When measuring the biological properties of a molecule, it’s essential to know what the molecule is,” explained Dr. Chadeayne, “and with tryptamine compounds, it’s easy to get fooled by different crystalline forms, so it’s best to rely on physical data–especially for a reference standard and baseline comparator like serotonin.”