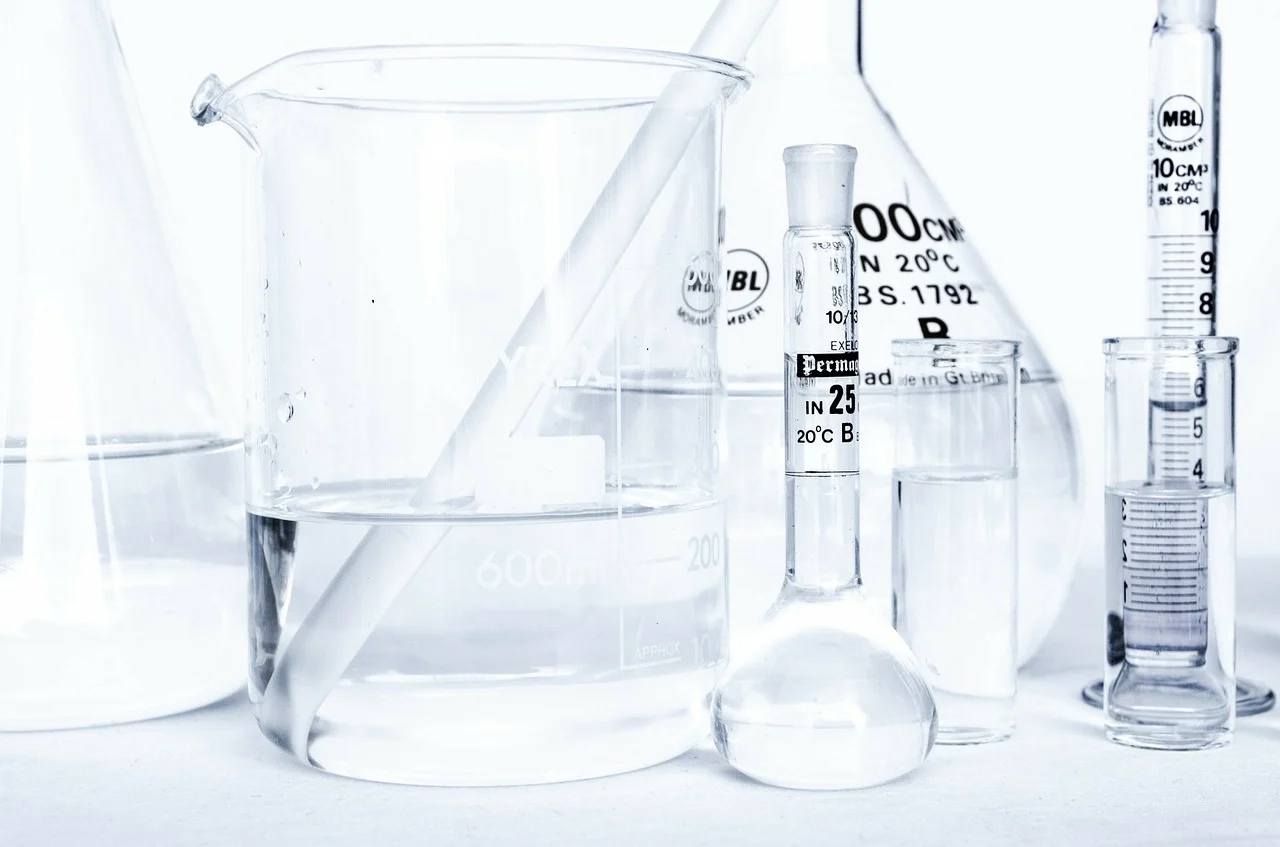 Relatively little is known about quaternary tryptammoniums, but through fundamental scientific research, CaaMTech is quickly changing that.  CaaMTech’s work with quaternary tryptammoniums has opened up a whole new area of research.  The scope of this contribution was recently illustrated within CaaMTech’s latest patent application to be published by the USPTO: “Alkyl Quaternary Ammonium Tryptamines and Their Therapeutic Uses”

Historically, naturally occuring quaternary tryptammoniums have been dismissed as “minor alkaloids.” These compounds have been dismissed off-hand as existing naturally in quantities believed too small to have an effect on the consumers of psychedelic organisms (among other reasons). Others have pointed to evidence of these compounds contributing to an “Entourage Effect” when consumed via psychedelic organisms. The lack of scientific data pertaining to quaternary tryptammoniums and other “minor alkaloids” has resulted in considerable speculation about their properties.

Through fundamental scientific research, CaaMTech is advancing the field of psychedelics by working to understand the chemistry and pharmacology of quaternary tryptammoniums, their role in the pharmacology  of natural organisms, as well as their potential therapeutic effects. For example, aeruginascin has been theorized to produce effects ranging from euphoria to the temporary paralysis some consumers of magic mushrooms have reported (coined “wood lover paralysis”).

Via its collaboration with UMass Dartmouth, CaaMTech has synthesized more novel quaternary tryptammoniums than anyone else in history, a handful of which have been published in the peer-reviewed scientific publications. CaaMTech CEO, Dr. Andrew Chadeayne presented aspects of this research at both American Chemical Society and British Pharmacological Society conferences.  Many of these compounds have proceeded into preclinical testing through CaaMTech’s collaboration with Designer Drug Research Unit at the National Institute on Drug Abuse.