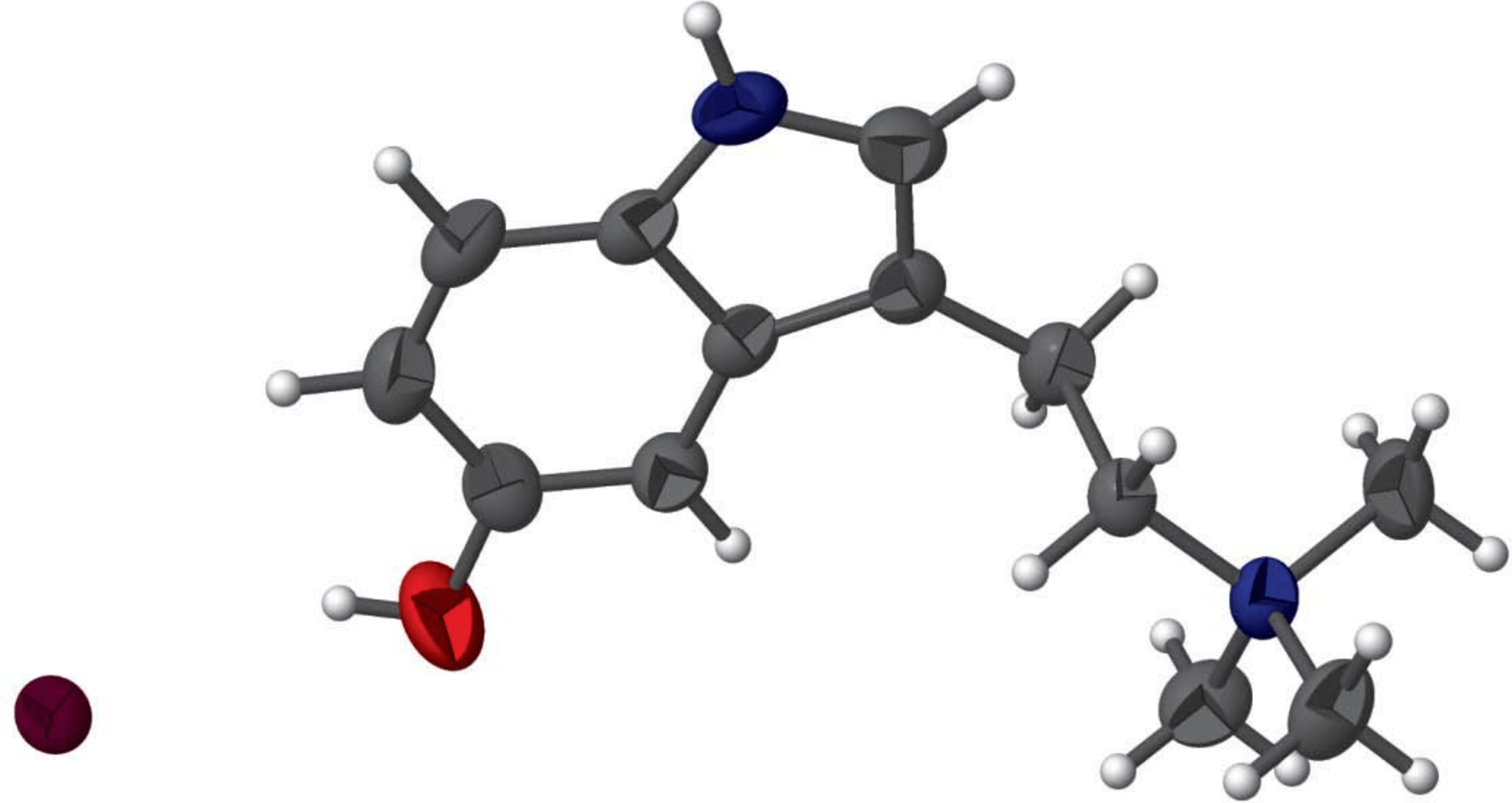 Bufotenidium (5-HTQ, also referred to as bufotenidine) is a naturally occurring tryptamine found alongside bufotenin and 5-MeO-DMT (colloquially referred to as “The God Molecule”) in Bufo alvarius toad secretions. Endangered Bufo alvarius toads are captured in their natural Sonoran Desert habitat and milked for their venomous secretions, which are smoked for their psychedelic effects.  No toads are captured or milked as a part of CaaMTech’s scientific work. That’s because they are different drugs.”

In his article for Forbes, author David E. Carpenter addresses the belief that “… synthetic versions of 5-MeO-DMT are inferior to natural toad venom,” a difference attributed by some to the “spirit of the toad.” But Carpenter does not address the chemical differences in the two substances. CaaMTech believes that these chemical differences explain the overall experience of smoking toad venom and how it differs from 5-MeO-DMT alone. CaaMTech’s structural characterization of bufotenidinium exemplifies the company’s attention to overlooked psychoactive compounds and the role they play in the psychedelic experience of Bufo alvarius toad secretions.