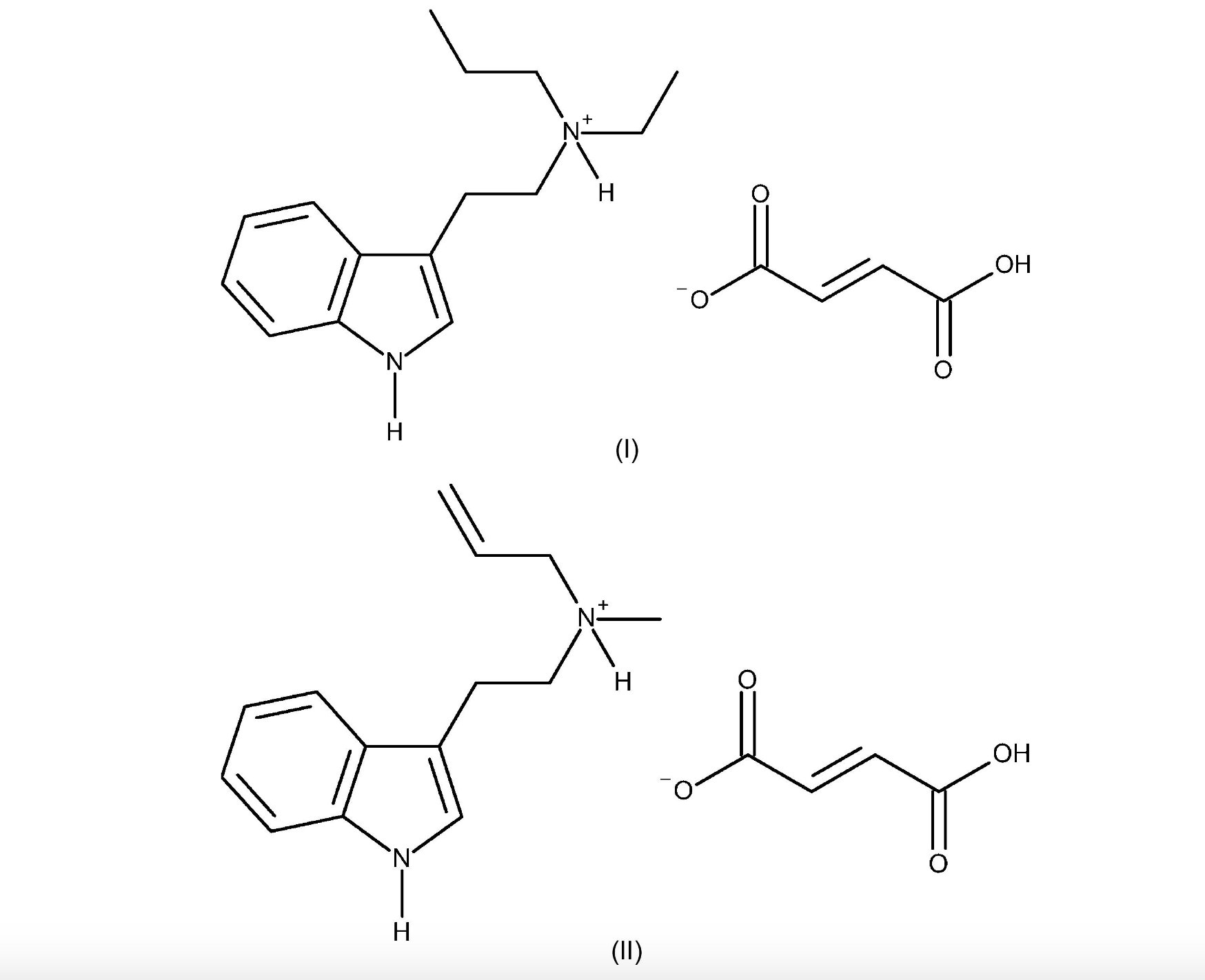 DMT has been found to occur naturally in a variety of plants and is a traditional medicine of indigenous tribes of the Amazon basin. DMT is perhaps best known for its role as the psychedelic component of ayahuasca. Preparations containing DMT have been used for thousands of years amongst these tribes and the drug is highly regarded for its spiritual effects.

Despite showing tremendous promise as a constituent of ayahuasca, DMT itself has several limitations, including a lack of oral activity. Making structural changes to the DMT molecule provides a library of DMT analogs, each with different properties. Two compounds in this library are EPT and MALT.

“DMT has enormous potential and it’s just the tip of the iceberg,” Dr. Andrew Chadeayne, CaaMTech CEO and lead author on the paper. “EPT and MALT are the latest additions to CaaMTech’s library of unique tryptamines, which provide access to a spectrum of effects.”

Compounds such as EPT and MALT may reveal the small structural differences necessary to optimize DMT-like compounds for use as safe and effective medicines. Benefits arising from these small changes in structure might include differences in potency, duration of action, and reduced cardiotoxicity, all of which warrant and will require further research.

“CaaMTech continues to fill the longstanding unmet need for novel, analytically pure DMT analogues” said Dr. Chadeayne. “We hope that making these compounds will expand the universe of options for improving mental health.”