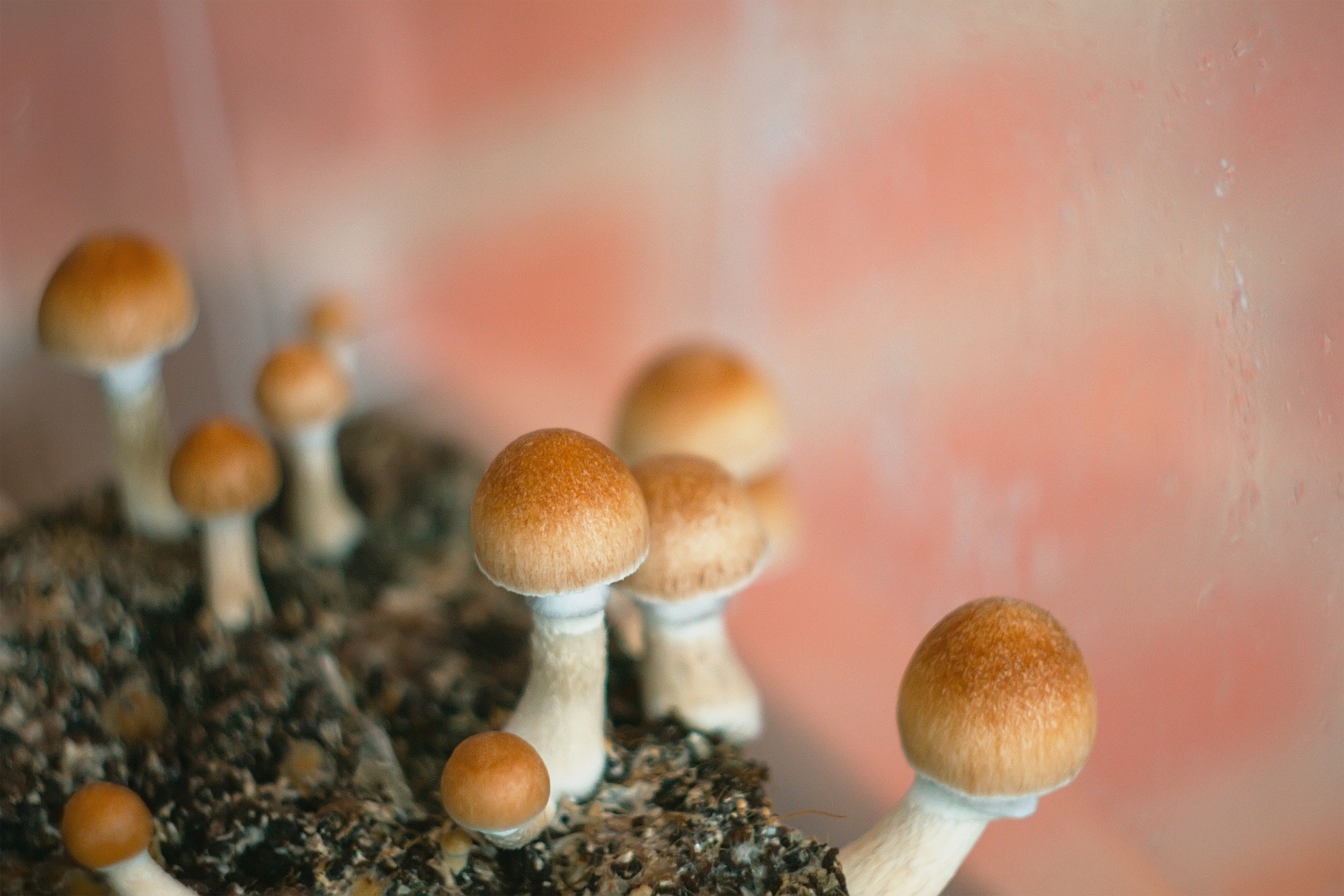 Scientists at The Leibniz Institute for Natural Product Research and Infection Biology working in collaboration with CaaMTech and UMASS Dartmouth recently reported new results illustrating the diverse chemistry of magic mushrooms. These results were recently published in the journal ChemBioChem in a paper titled “Genetic survey of Psilocybe natural products.”  The publication highlights numerous findings about the chemical composition of psilocybin-containing Psilocybe “magic” mushrooms including the discovery of aeruginascin in new species of mushrooms and the presence of terpene compounds.  The research highlights the chemical variability across different kinds of magic mushrooms and further underscores that different mushrooms have different properties and effects on account of that chemical variability.

The work revealed far greater metabolic diversity in Psilocybe mushrooms than previously reported. Among the findings was the metabolic production of aeruginascin (the N-trimethyl analogue of psilocybin, previously found in only three species of mushrooms including P. cubensis) in two new species of mushrooms: P. cyanescens and P. mexicana.  Additionally, the researchers found, for the first time ever in Psilocybe mushrooms, the presence of terpenes – a class of compounds responsible for some of the entourage effects in cannabis.

“Despite six decades of research on magic mushrooms, it is surprising that knowledge on the global set of Psilocybe natural products is virtually non-existent,”  said Prof. Dr. Dirk Hoffmeister, author on the paper and head of the Research Group Pharmaceutical Microbiology at The Leibniz Institute for Natural Product Research and Infection Biology in Jena, Germany. “It has been truly amazing for our team to discover that a diversity of potentially bioactive molecules is genetically encoded in the magic mushrooms.”

“Five years ago magic mushrooms were treated as psilocybin sources without regard to the other compounds,” said Dr. Andrew Chadeayne, CEO of CaaMTech. “By changing the focus from mushrooms to molecules, we’re discovering the importance of many previously overlooked compounds.”