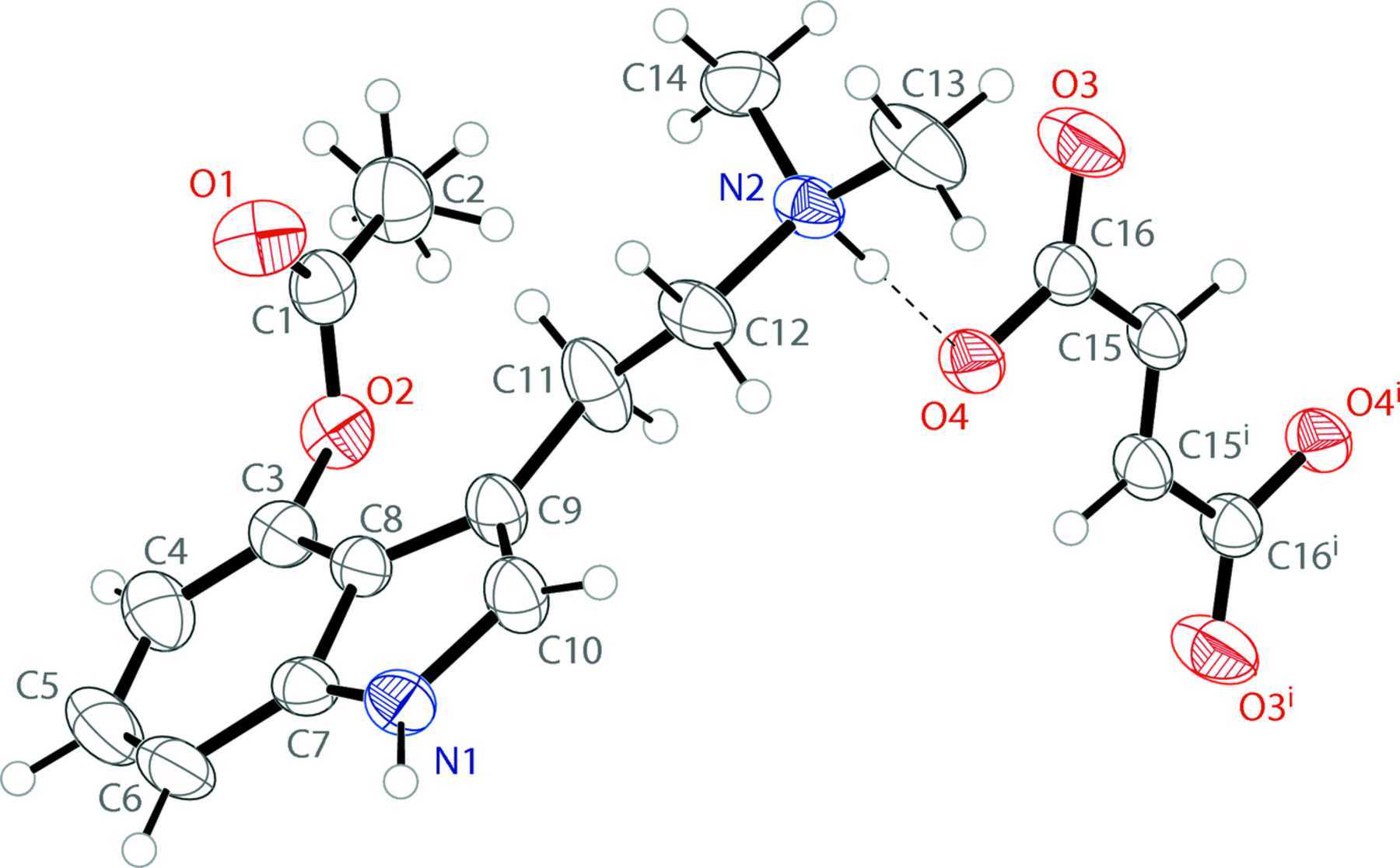 CaaMTech researchers have discovered a new crystalline form of the psychedelic tryptamine psilacetin. Psilacetin, also commonly known as 4-AcO-DMT, psilocetin, and O-acetylpsilocin, is a synthetic structural analogue of psilocybin. Psilocybin is one of the active tryptamines present in psychedelic magic mushrooms.

Like psilocybin, psilacetin is thought to be metabolized into psilocin when ingested by humans. Interest in the use of psilocybin in clinical settings has grown tremendously in the past several years and psilacetin may present a viable alternative to reach the desired outcomes of clinical administration of psilocybin (psilocin in the brain).

Compared to psilocybin, psilacetin is severely understudied. The discovery of a new crystalline form of psilacetin is a major step toward building a comprehensive understanding of the compound and its properties. This discovery is just one demonstration of the fundamental research that CaaMTech is conducting in order to bring the entire field of psychedelics forward.

CaaMTech’s research, titled “Bis(4-acet­oxy-N,N-di­methyl­tryptammonium) fumarate: a new crystalline form of psilacetin, an alternative to psilocybin as a psilocin prodrug“, was published in Acta Crystallographica, widely regarded as the world’s foremost crystallography journal. The work, was published in Volume 75 (Part 6, June 2019) of Section E: Crystallographic Communications, which reports crystal structure determinations of inorganic, metal-organic and organic compounds. The discovery was made for CaaMTech by Drs. Andrew Chadeayne, James Golen, and David Manke in conjunction with UMass Dartmouth.